Cleaning up after bat removal, and avoiding histoplasmosis sickness

After removing bats from a home, and finishing the bat proofing, the next step is sanitizing and removing the guano (poop). Many people ask “why is bat guano so bad for you?” The answer is pretty simple, besides smelling horrible, it can carry a lot of really bad diseases. The primary concern is histoplasmosis. Despite the obvious fear usually being contracting rabies from bats.

This week I finished out a bat removal job, from a roof in Palm Bay, after making sure all the bats were out, I had to clean up the roost, and remove, clean and sanitize the area they were nesting in. The danger of not doing this, was the homeowners catching Histoplasmosis, which can make them very ill, or even worse. I recorded the process, that you can watch at the very end of this post. 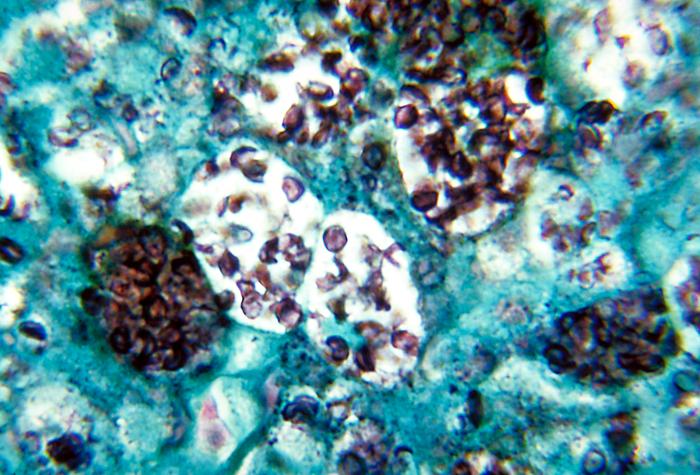 It is an infectious disease caught by inhaling the spores of the histoplasma fungus. While it is not contagious between two people, the disease can affect a wide variety of the population who may not even be aware they are at risk.

Should I Be Concerned About Getting Histoplasmosis?


Anyone can get histoplasmosis. There are, however, certain people whose occupations make the risk of exposure greater than others. Included in that group are chimney cleaners, construction workers, gardeners, HVAC installers or repair people, especially roofers.

In reality, however, anyone who comes breathes the fungus can get histoplasmosis.

But I’ve Never Touched Or Been Bitten By A Bat. So How Could I Get It?


It’s easier than you might think. Bats become infected with histoplasmosis, and their feces contain the histoplasma capsulatum fungus. This fungus grows in the soil where the droppings land, or in the droppings found in an attic occupied by bats. The fungus then continues to grow, just waiting for you or me to come along to clean out the old barn, the attic, or other places where the spores now lie.

Or sometimes, we disturb the dirt (cleaning up the garden, sweeping out the empty building, or doing other seemingly harmless dirty work), causing the spores to become airborne. When we breathe that air, we then become infected with histoplasmosis and the real trouble begins.

I Don’t Do That Kind Of Work. I Shouldn’t Have To Worry About That, Right?

Not really. In fact, in 1970, several hundred middle school students developed histoplasmosis, simply because they breathed the spores through their school ventilation system over the few days following a “clean up” of the school’s courtyard as an Earth Day project. Even those children who were not present at the clean up were exposed to the spores over the next few days and came down with histoplasmosis.

There are cases where people were exposed when working in a city near construction sites, where soil containing the histoplasmosis spores were disturbed when the site was excavated. The spores became airborne, and the workers then breathed the spores through their office ventilation system. Anyone can get histoplasmosis.

How Do I Know If I Have It?

The disease first affects the lungs, and often those with the disease have no or very mild symptoms within the first few days. On an average, around 10 days after exposure, many sufferers complain of flu-like symptoms: fever, chest pain, loss of appetite, dry cough, headache, shortness of breath, impaired vision, and possibly joint and muscle pains. Because of the vague symptoms, you may have been exposed to the disease and not know it.

In many cases, the disease may run its course, and you will think you’ve simply had a case of the flu. Some cases, however, are more serious, leading to long-term illness, often resembling tuberculosis in nature. And some cases, if not treated, are fatal.