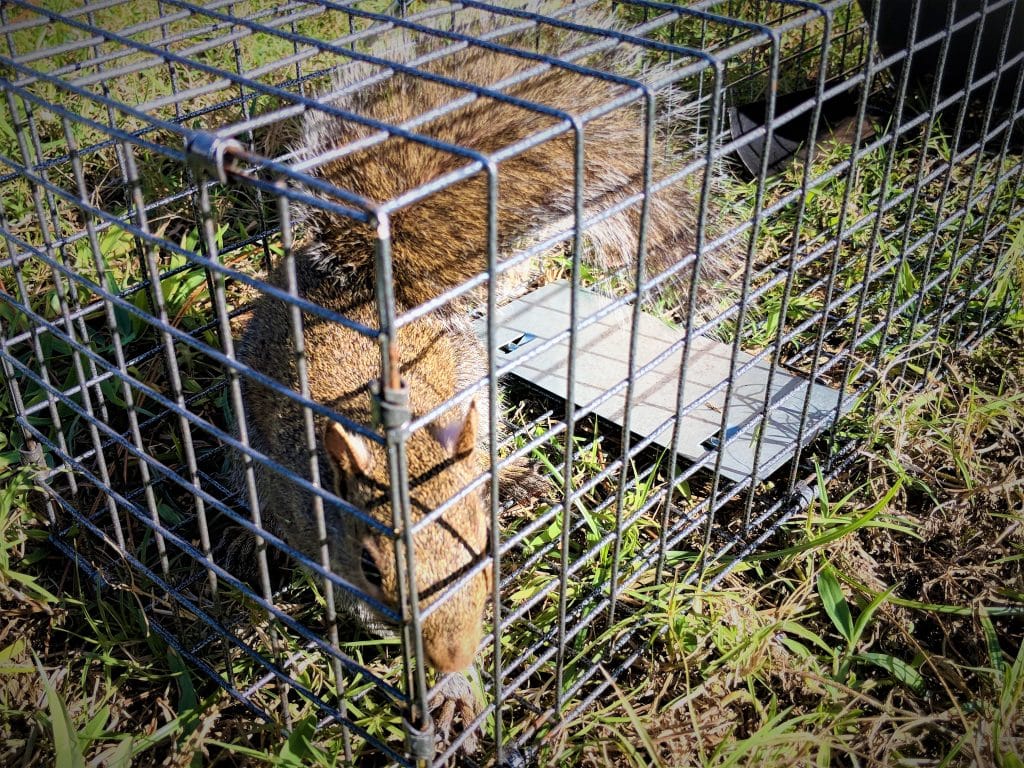 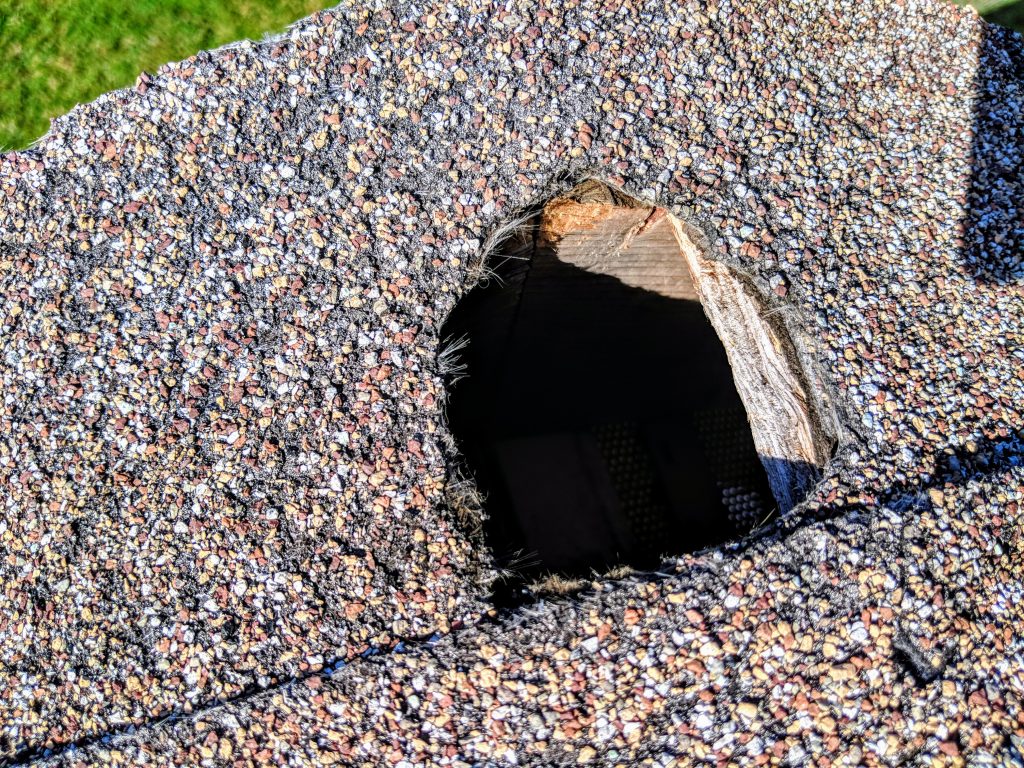 Sebastian squirrel removal is important because not only does it get rid of the risk of squirrel damage to structures like the attic insulation (fortunately we do offer attic restoration) in your home or business, it also gets rid of the risk of some health-related problems. Squirrels are known in some cases to carry diseases which can be spread in your home or business, but most often they carry fleas and ticks that might be spread over to pets. Once this happens, these home pests can spread all over the house because fleas and ticks can hide in cloth like materials like seat cushions and carpets making it very difficult to exterminate them. This increases the chance of getting tick bites, which may cause Lyme disease (causes nerve pain and inflammation of the brain and spinal cord) and flea bites, which cause skin irritation and inflammation.