On Point Wildlife Removal is a professional iguana removal company servicing Indian River and Brevard County. We offer iguana trapping and control in Port St John, FL. Iguana removal pricing per job can vary depending on if the needs are residential or commercial. If you would like an estimate, give our team a call to speak with an iguana removal expert, we can discuss your situation in detail to get an accurate estimate. Pricing can be anywhere from a few hundred to a few thousand dollars depending on the scale of the setup and the difficulty of the job.

We offer iguana trapping, snaring, and also hand capture if necessary. We can also provide iguana deterrent systems such as barriers for nuisance iguanas and exclusion work. Regardless of what your problem is, we can create a custom solution to your nuisance iguana issue no matter if its a commercial or residential issue. We get rid of thousands of iguanas from both homes and businesses in Port St John Florida each year, stopping the iguana problem at an affordable rate. All nuisance iguana jobs are unique, so without a full inspection, we can not produce a plan of attack on solving your nuisance iguana problem. 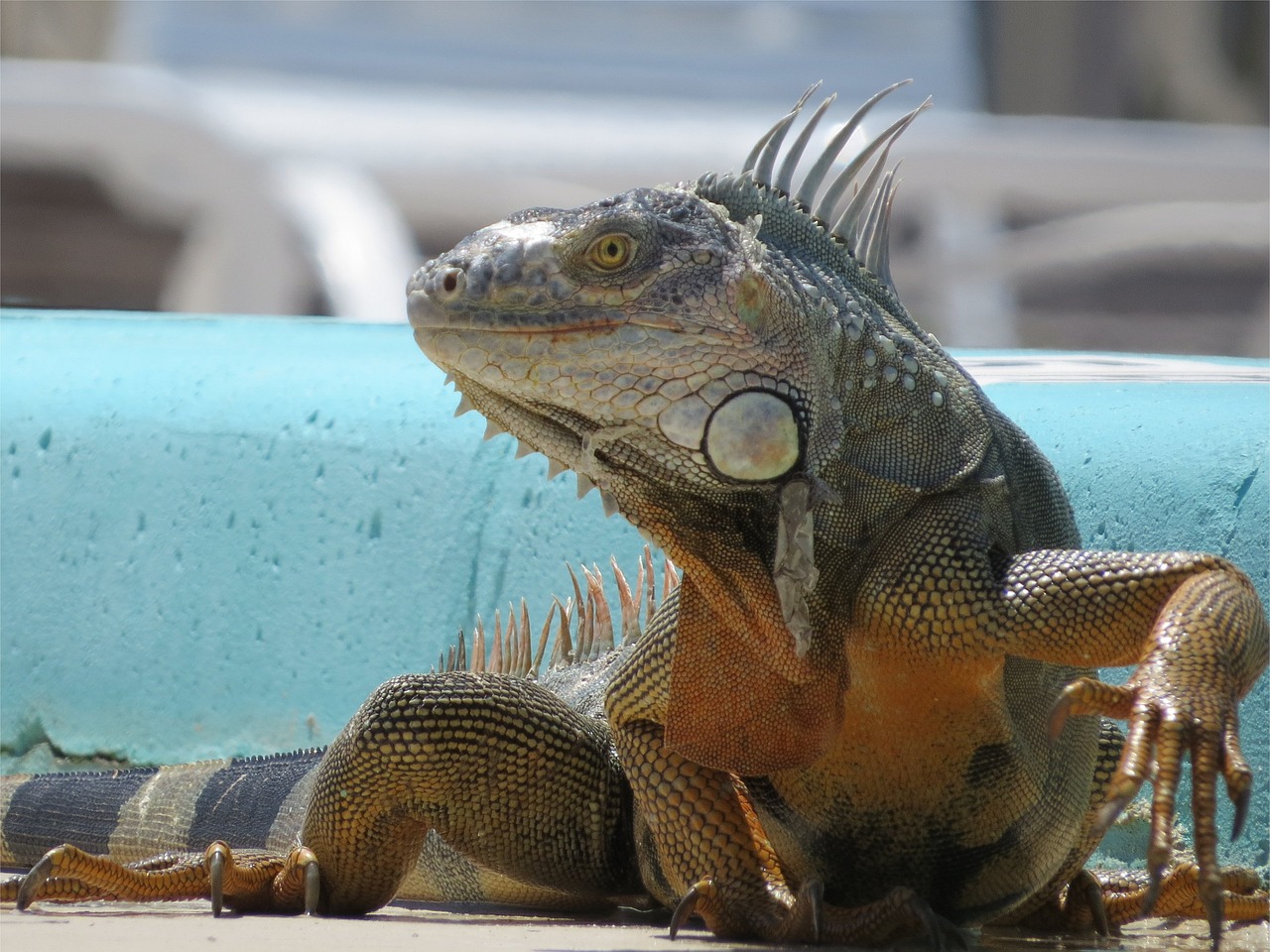 The main areas that iguanas thrive in are areas with lots of vegetation and rainy areas with warm to hot temperatures. The temperatures and climate in Port St John, Florida is the perfect atmosphere for iguanas to live, breed and thrive in. One of the main issues with iguanas in the area is the lack of natural predators that prey on them or their eggs. A few opportunistic predators that will prey on iguanas are bobcats, alligators and even raccoons.