Squirrels Often the Cause of Significant Power Outages 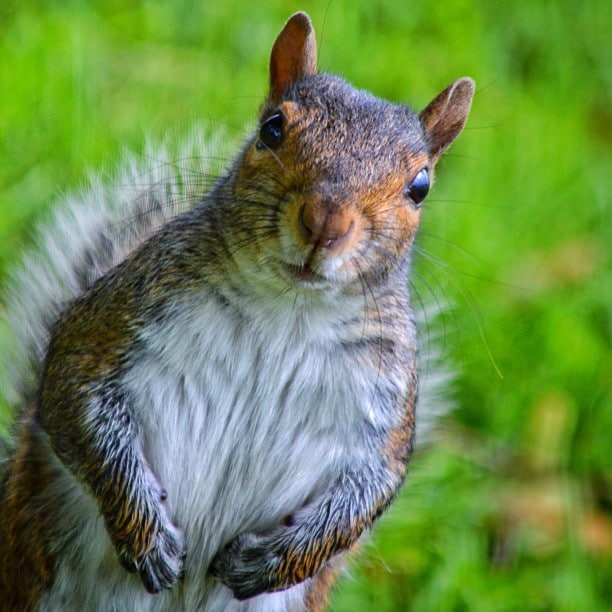 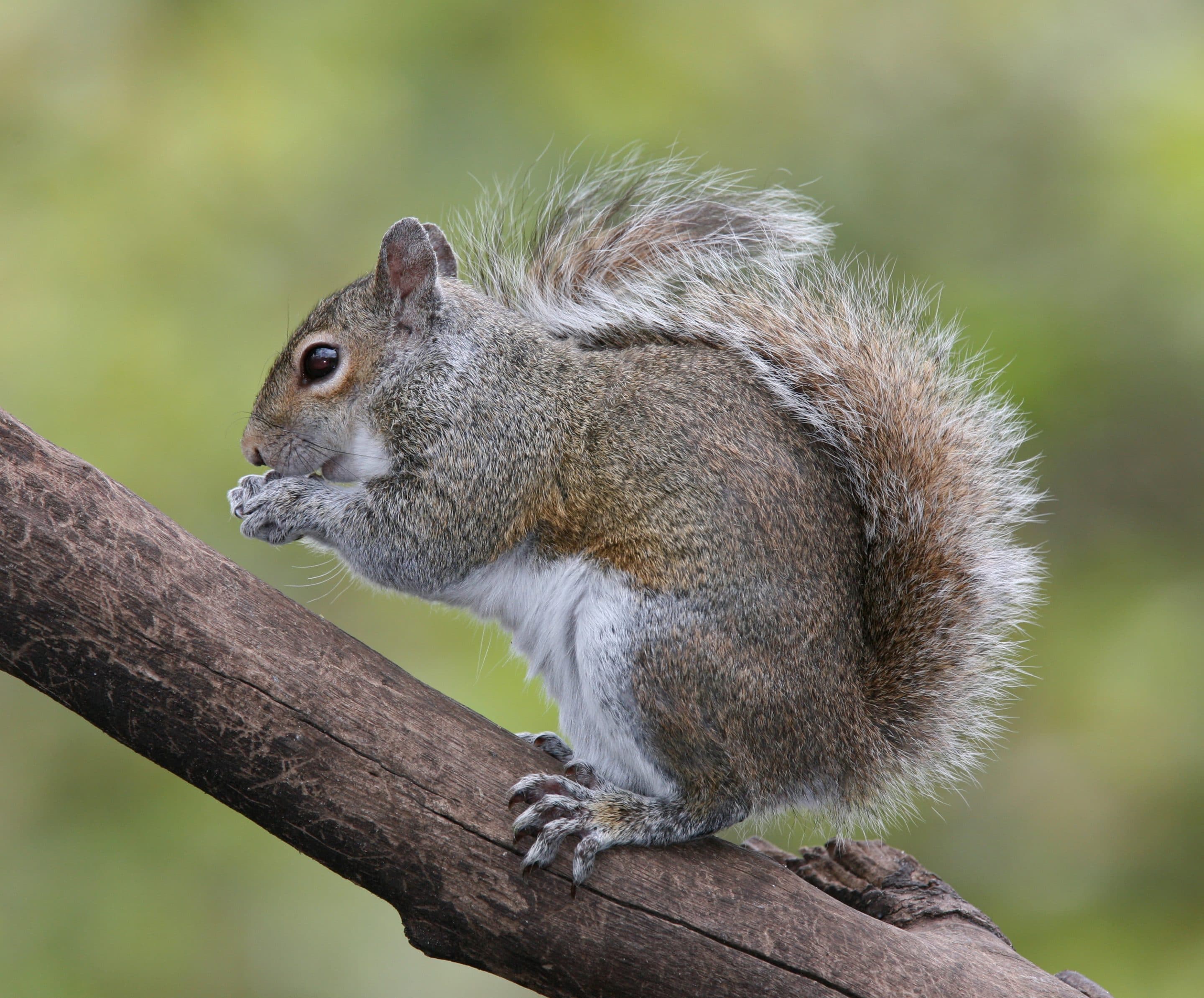 In recent wildlife news, squirrels are often thought of as enemy number one for utility companies. A surprising amount of power outages are caused by animals each year but squirrels are far and away the biggest perpetrator. For just one year alone, around 4,566 outages were caused by the furry little creatures for one Florida utility company. The animals, who normally take residence in trees, cannot differentiate between trees and power lines, so to them our electrical infrastructure is just another place to set up camp. Some experts believe that they enjoy the taste from the lead of the electrical lines, which they perceive as sweet. This could be one reason the little guys wreak havoc by chewing through the lines.

Duke Energy has plans to retrofit some of their equipment to prevent wildlife from causing damage to our electrical infrastructure. In the meantime, they use things like insulator covers, power line spinners and fences to keep the animals away. According to the United States Energy Information Administration, about 13 million people nationwide were affected by critter-caused outages last year.

Duke Energy: Squirrels cause the most power outages

Turns out, animal interference is one of the common causes of power outages, even on the biggest stage.

Duke Energy says squirrels cause the most outages; but snakes, raccoons, birds, and other animals knock out the lights when they get into power lines, transformers and substations.

The company has plans to retrofit some of its equipment to prevent animal interference and lightning strikes in the future. In the meantime, they use things like insulator covers, power line spinners and fences to keep the critters away. Read more

Learn more about how energy companies are protecting our electrical infrastructure from problematic squirrels.

Summary: Duke Energy says animals cause a majority of the power outages that disrupt our lives. They have plans to retrofit some of their equipment to better protect against animals, especially squirrels, from chewing through or wreaking havoc on our power grid.

Last January, the lights in a small section of Oldsmar went out just before 11 a.m. A month later, in the North Florida city of Monticello, power was cut off at 9:23 a.m. Twice that summer, 15 minutes apart, separate clusters of Lake County residents lost their electrical service.

The perpetrators of the outages were longtime enemies of the utility industry, ones that pose an ongoing threat to the grid and have nothing to do with powerful winds from tropical storms.

“Squirrels are one of the top animals that get into our system,” said Ana Gibbs, spokeswoman for Duke Energy Florida, which serves each of the areas where the outages occurred. Read more

Read more about nuisance squirrels and other problems they can cause.

Summary: Squirrels have long been an enemy of utility companies across the country. Animals are responsible for a significant amount of power outages per year, however, squirrels are definitely the biggest perpetrator when it comes to chewing through power lines. They usually nest in trees, but when those trees become crowded, they look for the next best thing to hang around on.