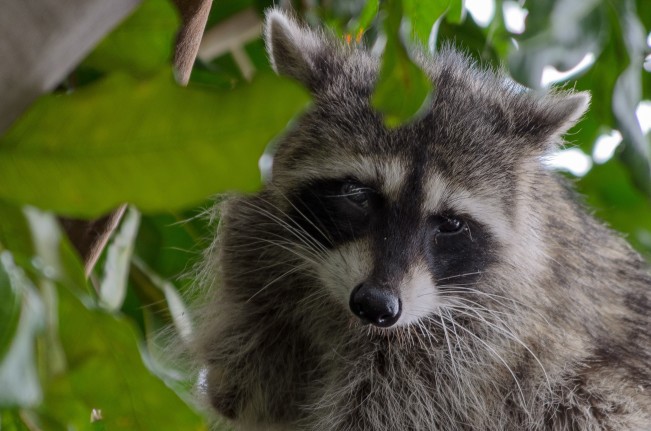 Could you be at risk? 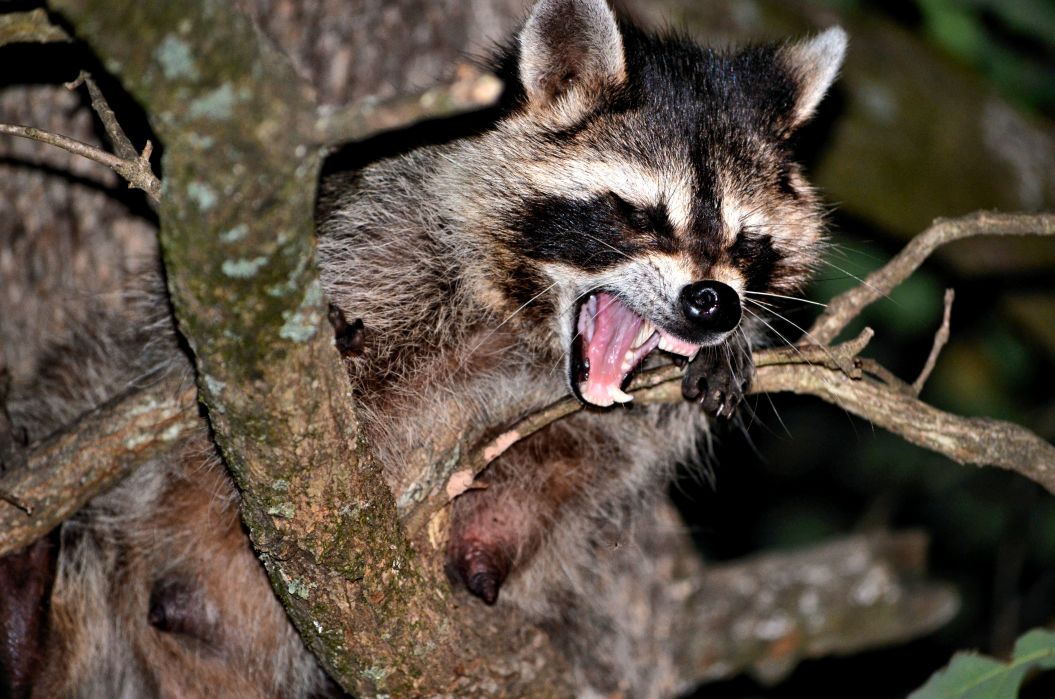 A local Florida man was attacked recently by a suspected rabid raccoon. Paramedics took the man to the hospital where he received more than one dozen stitches from the incident. The Florida Fish and Wildlife Conservation Commission is investigating the attack as there have been multiple other cases reported since last August. Officials are raising awareness on how to avoid an attack from wild raccoons.

In Polk County, Florida, a 15-year-old boy was bitten in the hand by a rabid raccoon. The animal was sent to the state lab in Tampa and was confirmed to have rabies. Local officials are stressing the importance that kids be taught to avoid animals that are wild or that they are unfamiliar with. The 10 rabies cases confirmed in Polk County have consisted of five bats and five raccoons.

For information on raccoon control, visit On Point Wildlife Removal of Palm Bay.

A Lauderhill man went in for his second round of rabies shots Thursday after a raccoon viciously attacked him outside his home.

Kevin Williams said he stepped outside to smoke a cigarette early Monday morning when a raccoon lunged at him, scratching and biting him in the foot, legs and arms.

Wiliams said kicked, threw and even wrestled the animal to the ground before it stopped.

“It was traumatic. I just can’t believe it, I can’t believe this is happening to me,” he told NBC 6. “I was almost battling for my life.” Read more

Summary: A local Florida man was attacked by a seemingly rabid raccoon. The Florida Fish and Wildlife Conservation Commission is investigating the attack, which is the third reported incident since late August.

The 10th rabies case in Polk County has been confirmed after a 15-year-old boy was bitten by a raccoon.

The Polk County Sheriff’s Office said the boy was bitten on Thursday, Nov. 14 in the Providence neighborhood in Davenport.

Two days after being sent to the state laboratory in Tampa, the raccoon was confirmed positive for rabies. Via WFTS

Summary: A 15-year-old boy was bitten by a rabid raccoon in Polk County, Florida. Days later, the raccoon was confirmed to have rabies.