Python Bowl Was A Success 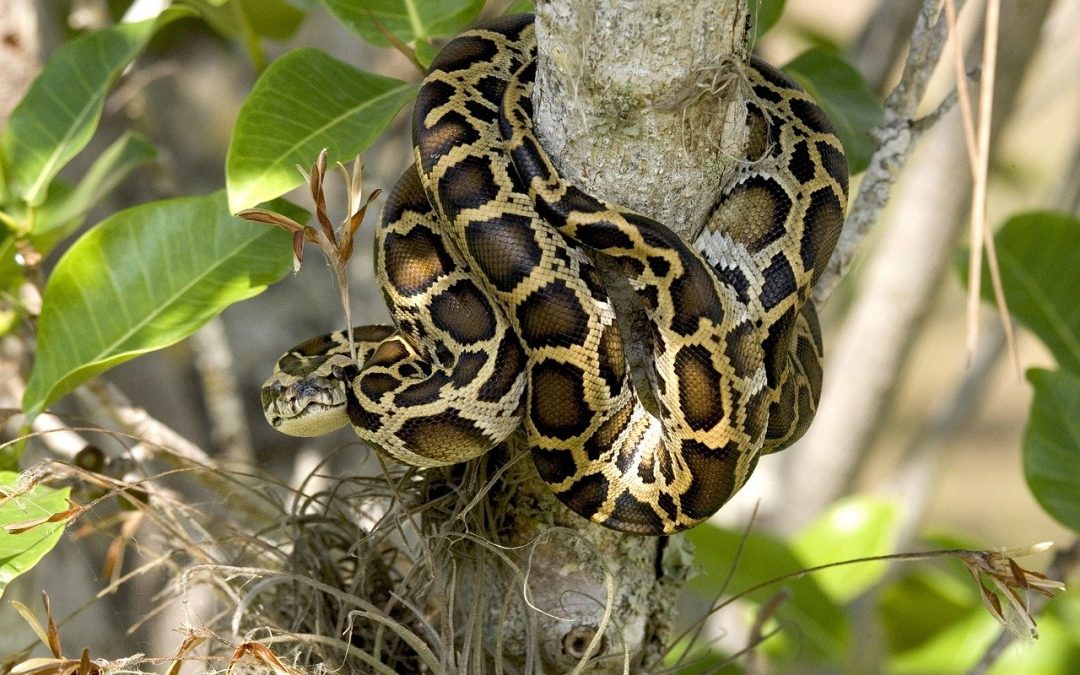 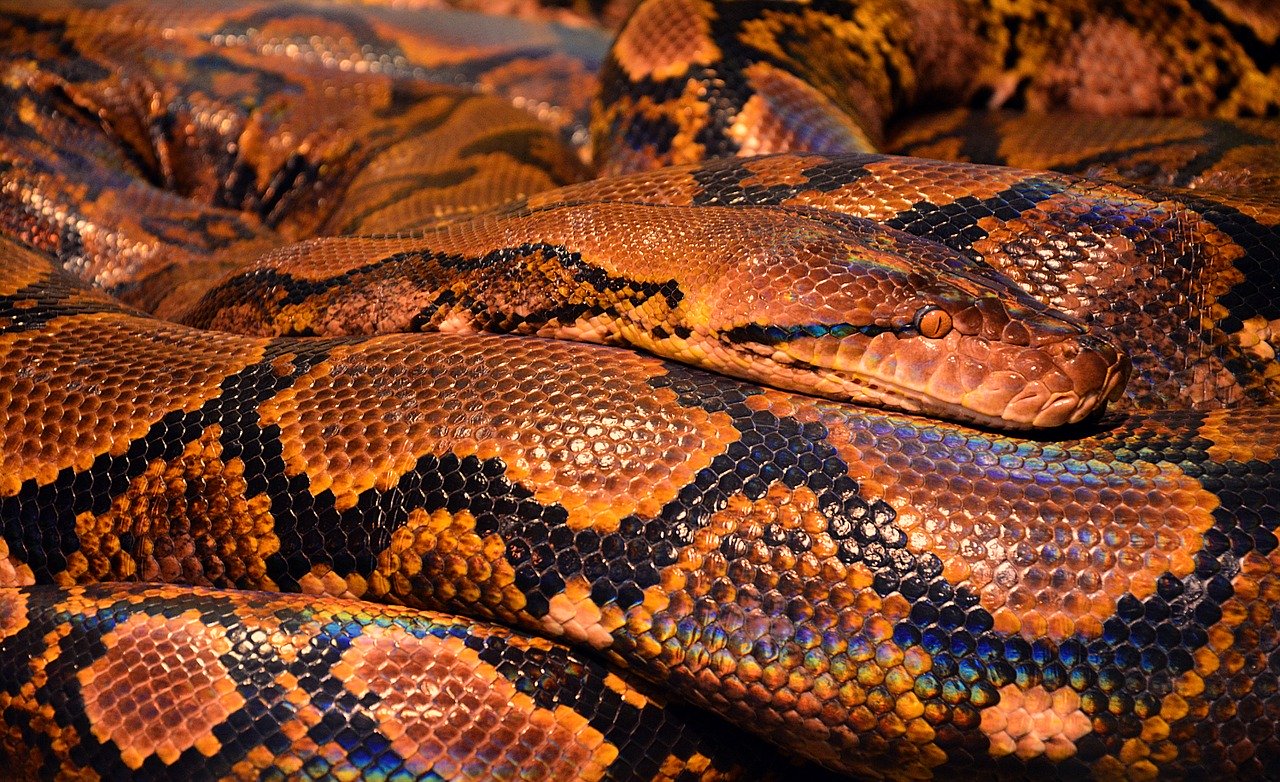 Florida’s python bowl is now over and the numbers have come in. More than 750 hunters from around 20 different states showed up for the event that ended a few days ago. About 80 snakes were caught in total according to the Florida Fish and Wildlife Conservation Commission. Many people thought that this was just an event that played off of the 2020 Super Bowl that is being held in Miami, however, Florida holds this event each year to help combat the invasive species.

The top prize winner caught eight snakes and was awarded an all-terrain vehicle. Another contestant caught both the longest and the heaviest snake that came in at 62 pounds. Conservationists say that the species poses a threat to the natural habitat of the everglades, where the snakes are estimated to number in the tens of thousands.

For information on snake removal, check out On Point Wildlife Removal.

Hunters put the squeeze on 80 snakes in Python Bowl

More than 750 people from 20 states turned up for Florida’s 2020 Python Bowl, catching 80 of the giant invasive snakes, the Florida Fish and Wildlife Conservation Commission said in a release.

One contestant, Tom Rahill, caught both the longest, a beast of 12 feet, 7.3 inches, and the heaviest, a 62-pounder. He won $4,000 for his efforts. Florida holds the contest every year in an effort to put the squeeze on the nonvenomous constrictor. Conservationists say the reptiles, estimated to number in the tens of thousands in the Everglades, pose a threat to native wildlife. Read more

Summary: More than 750 hunters from around 20 different states showed up for the event that ended a few days ago. About 80 snakes were caught in total according to the Florida Fish and Wildlife Conservation Commission.

A Burmese python hunt in Florida bagged 80 of the big serpents as contenders vied for cash prizes in the state’s latest effort to eliminate the invasive species that has long devastated the Everglades’ delicate ecosystem.

The competition, which ran from Jan. 9 to Jan. 19, attracted more than 750 hunters from across 20 states, the Florida Fish and Wildlife Conservation Committee said Saturday in a news release.

Summary: The Florida python bowl was a success with nearly 80 snakes caught. One contestant caught the longest and the heaviest snake, weighing around 62 pounds.