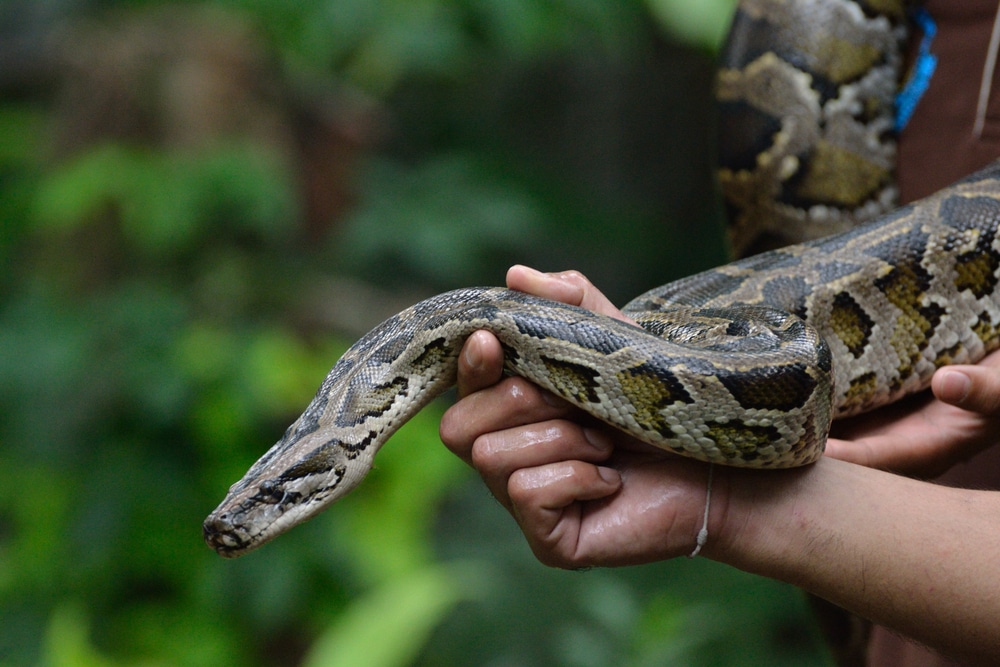 Invasive snakes you should watch out for 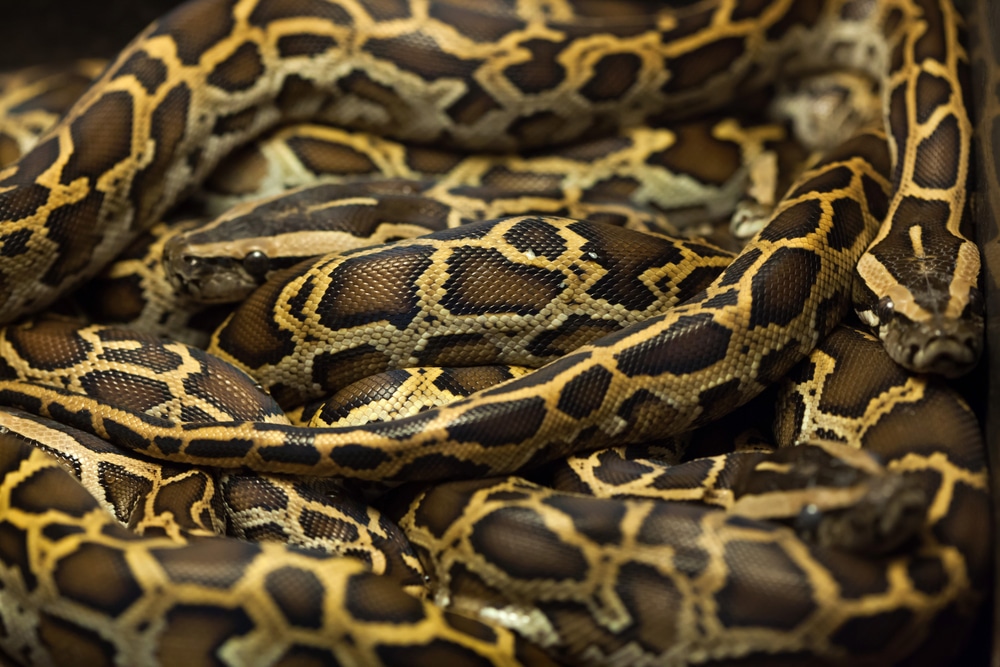 Earlier in the week, the Florida Fish and Wildlife Conservation Commission were called out to a resident’s home to help capture a large Burmese python that was in their yard. The snake measured over 9-feet long and was caught without any mishaps. Burmese pythons have been an invasive species in the Everglades for a few years and have been growing in numbers. The snakes are not protected in the state other than by anti-cruelty laws, so residents are allowed to kill them at will.

The much talked about “Florida python challenge” is ready to get underway. The challenge has been met with criticism but is still pushing forward, offering those who participate and capture snakes various prizes. Burmese pythons entered the state via the exotic pet trade and have taken over the everglades disrupting the natural ecosystem that thrives there.

For information on snake removal, visit On Point Wildlife Removal.

Earlier this week, officers from the Florida Fish and Wildlife Conservation Commission were called to a home in Key Largo after some residents spotted a large Burmese python slithering through their yard.

FWC caught the python without incident. It measured over 9-feet long. Burmese pythons are an invasive species in and around the Everglades. Read more

Summary: The Florida Fish and Wildlife Conservation Commission were called out to a resident’s home to help capture a large Burmese python that was in their yard. The snake measured over 9-feet long.

There may be easier ways to obtain a brand-new ATV, but one way is to catch the most pythons in the Florida Python Challenge.

Summary: The Florida python challenge is set to begin soon, offering those who participate various prizes. The challenge will last for ten days.