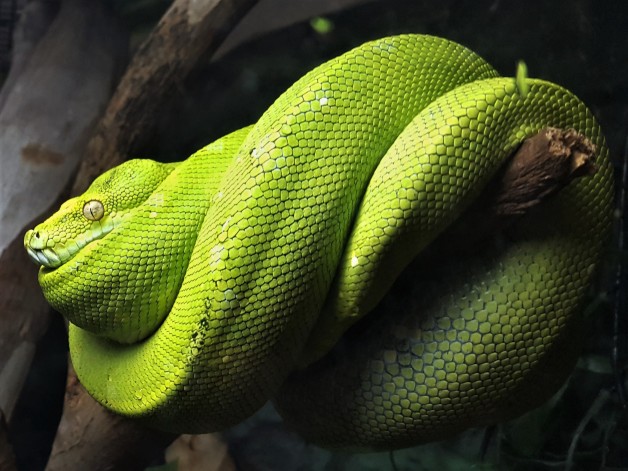 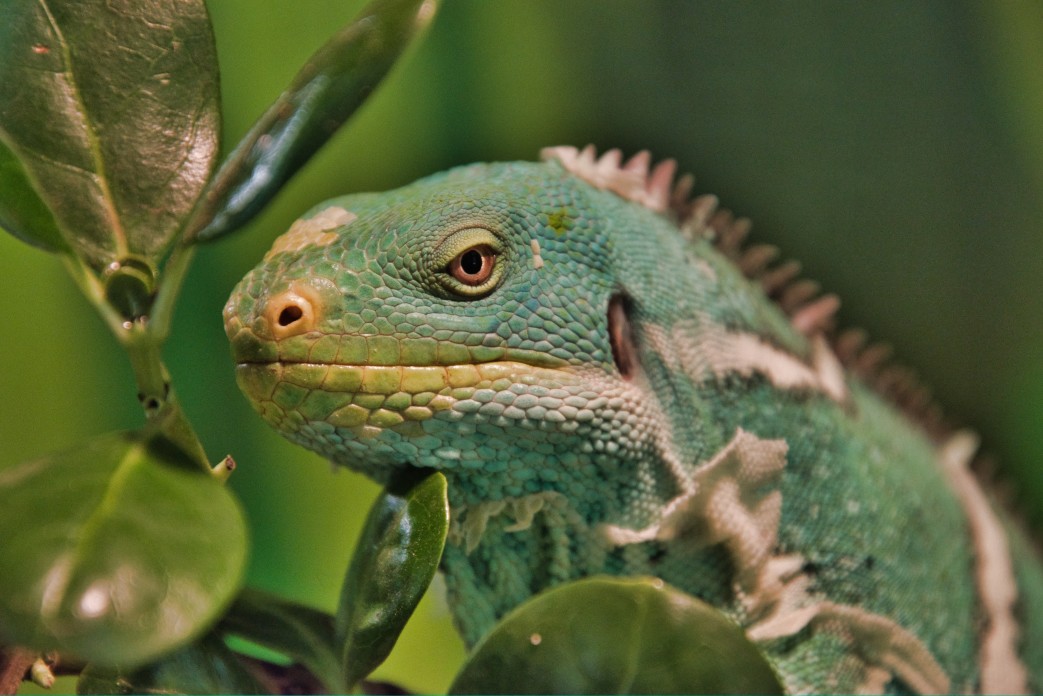 Invasive species are common place in the Sunshine state. Snakes and iguanas are among the most populous creatures that cause issues for local residents. Snakes can be seen everywhere across the state and oftentimes are in places that they shouldn’t be. At the University of Central Florida, a cop had to remove a snake that had accessed a classroom and one woman in Tallahassee found an anaconda in her yard.

Iguanas are another species that have become abundant in the state. This is perhaps the most in-your-face invasive species that Florida has to offer. You can see these guys any and everywhere and even have a habit of shorting out power lines. Florida wildlife managers know they’re a problem. Citizen complaints about the invasive reptiles had become so numerous that they made a tentative stab at doing something about it early this year and gave the green light for people to humanely kill the animals.

For information on invasive species and removal, check out On Point Wildlife Removal of Palm Bay.

Snakes are everywhere in Florida

It’s a Florida thing: If you live here, you know.

The chances are more than good you’ll see a snake in your lifetime.

And we’re not talking the potential companions in tanks at sweet, little pet shops or small garden variety ones hanging out by your picnic. Burmese pythons were introduced to mortified locals in the 1990s by equally terrified pet owners who released them into the wild when they got too big. Read more

Summary: Snakes can be seen everywhere across the state and oftentimes are in places that they shouldn’t be. Burmese pythons are among the most invasive and cause issues for the local habitat.

The green iguana is the most in-your-face invasive species in South Florida.

Unlike the infamous but elusive Burmese python, iguanas freely mingle with people — and often act like they own the place. One jaunty male was videoed recently strolling Miami Beach’s Lincoln Road while others pose unperturbed for pictures along the crowded promenade. They sun on docks and decks across South Florida, poop in pools and graze on gardens. They’ve undermined the kitchen at a golf course restaurant in Cooper City and canal banks along Miami’s Little River. Read more

Summary: Iguanas are some of the most abundant species in the state of Florida. They are considered invasive and cause issues for local residents.