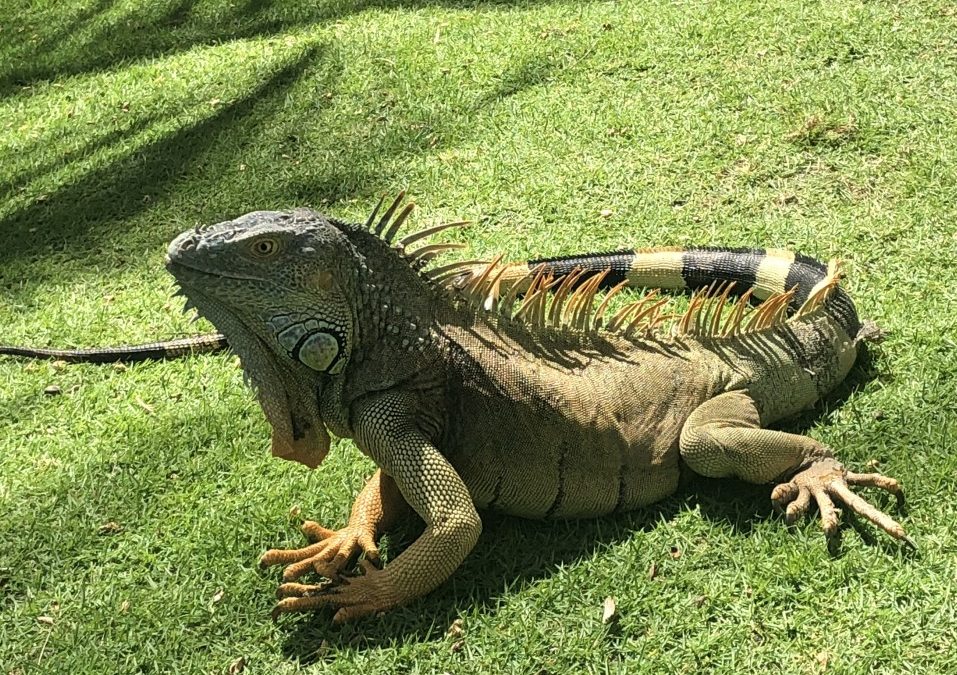 Iguana populations continue to be a problem 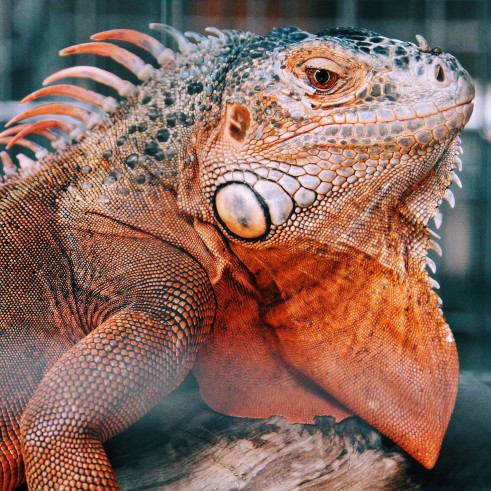 Florida is known to host large populations of iguanas. In the last few years, the problem has seemed to grow and cause rising concerns amongst residents. Some residents are forced to pay thousands of dollars a year to try to combat the reptiles from invading their yards and homes. Iguanas are not native to Florida but have been around for at least six decades. Scientists believe they were brought over from places like the Caribbean as pets.

The invasive species have begun to take over certain areas in alarming numbers. In one south Florida town, people spotted a group of iguanas under a bridge sunning themselves. The group of reptiles numbered around 60. The invasive species has been able to thrive in the climate and habitat that Florida offers.

For more information on iguana control, pay a visit to On Point Wildlife Removal of Melbourne.

Hundreds of thousands of unwanted visitors are invading Florida homes and public areas. While these green iguanas seem to be enjoying the sun, residents are comparing their takeover to “Jurassic Park.”

“My daughter was home visiting school in the summertime and she took out her camera and literally played the [theme to] ‘Jurassic Park’ and started videotaping as they were approaching the greens … they will just go running, and you see what looks like little dinosaurs running away from you,” Dawn Braeseke, the general manager of Cooper Colony Golf and Country Club, said. Read more

Summary: In the last few years, the iguana problem has seemed to grow and cause rising concerns amongst residents. Iguanas are not native to Florida and were brought over as pets.

Iguanas are taking over South Florida, check out this bridge in Boca Raton

A bridge in Boca Raton has turned out to be a popular gathering spot for iguanas.

More than 60 could be seen sunning themselves Thursday morning from the El Rio Trail, a trail popular for biking, jogging and walking.

The massive grouping of reptiles was spotted on the bridge that takes Yamato Road over the trail. See more

Summary: A large group of iguanas were spotted sunning themselves on a bridge in south Florida. The iguanas numbered around 60.