Hunt for Everglade Pythons Still On 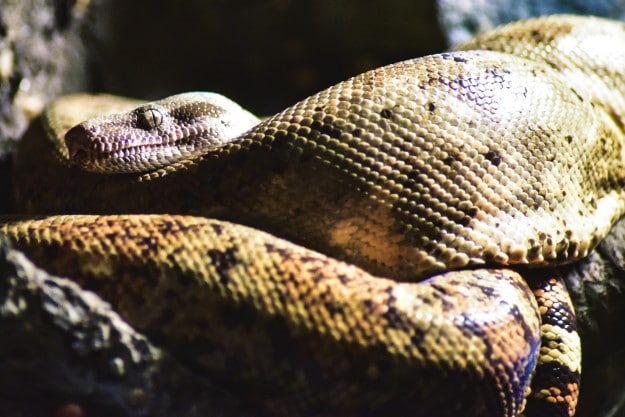 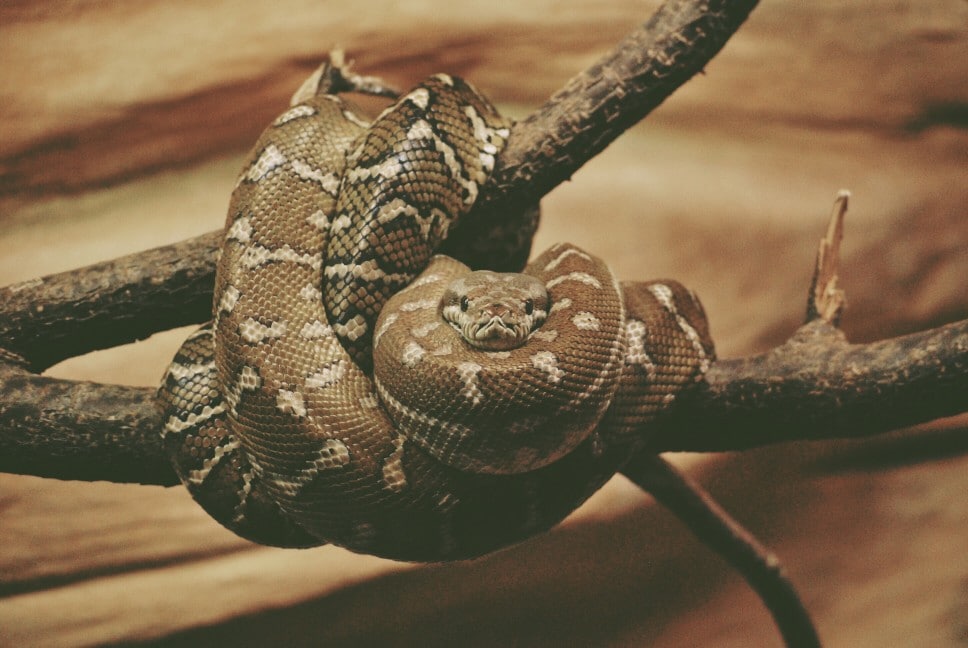 The Burmese python is considered an invasive species in the state of Florida. Over the past decade, their numbers have increased and have now reached somewhere in the thousands to tens of thousands. Scientists have recently introduced a new camera that could aid in the capture of many of these snakes. The camera uses infrared technology to find the snakes but that is only half of the battle. Once they are spotted, the trick is to catch them, which has proven difficult in the past.

The state has urged residents to help catch and kill the invasive species. One man captured three in very close proximity and all in one bag, which was a big feat. In total, he caught five pythons that day with the longest measuring around nine feet long. The state of Florida has upped its request to catch and kill the pythons from the urging of the governor last August.

For more information on the safe removal of snakes, visit On Point Wildlife Removal.

Over the past four decades, the Burmese python, has spread throughout the Everglades and multiplied until scientists estimate there may be tens of thousands or even hundreds of thousands of them. Humans have been able to do little to stop their spread, in part because they are so hard to find.

Summary: A new technology has been introduced to help capture Burmese pythons in the Everglades. The new camera will us infrared technology to help spot the snakes.

Kimmel, 31, was rolling slowly in his truck when he spotted two snakes near each other in spiky grass that provides a near-infallible camouflage for the dangerous reptile.

Then there was a third – all within about 10 feet of each other.

In a video he posted to his YouTube channel, Kimmel carefully puts each snake in a white sack. He said he was looking for more even as he wrangled each one into the bag. Read more

Summary: One man in Florida helped to capture three large Burmese pythons in one bag, which is a hard thing to accomplish. The state has urged residents to capture and kill the invasive species to help with controlling the population.