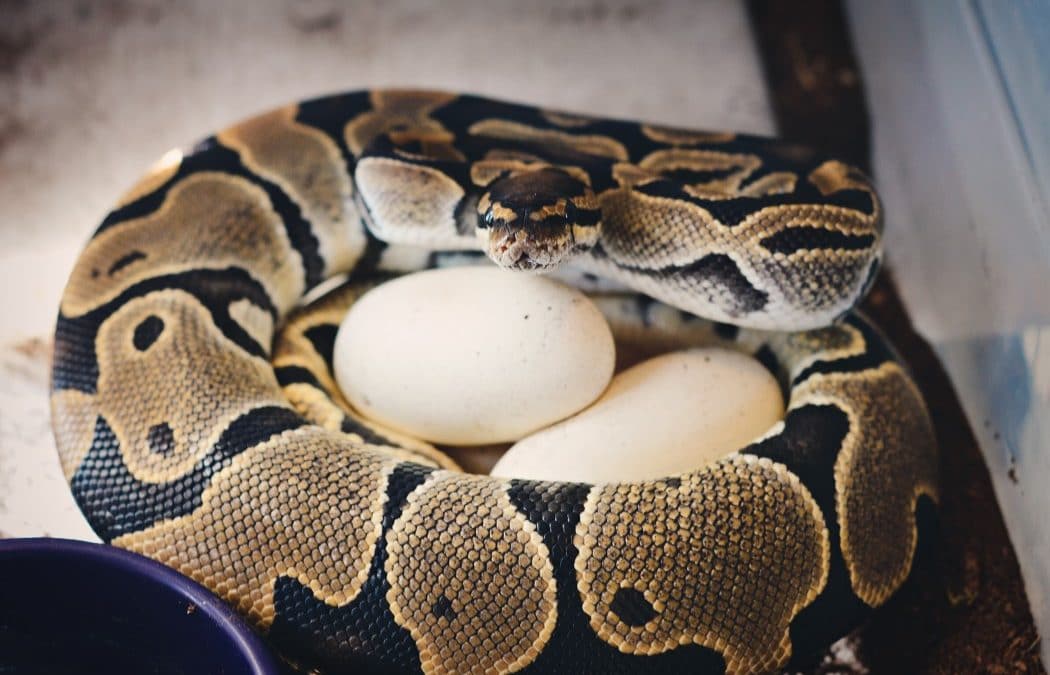 Some are native species, others are invading 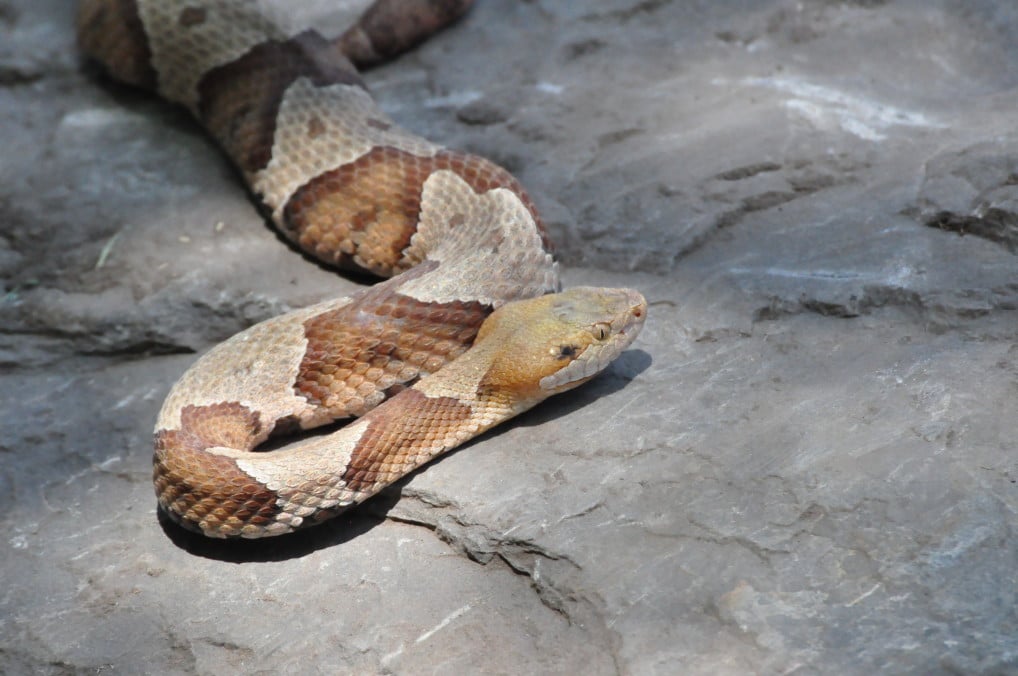 Fall is in full swing in the state of Florida and that means more venomous snakes are coming out of hiding. Rattlesnakes, vipers, and cottonmouth are all snakes residents could come into contact with throughout the next few months. Snakes usually breed in the spring, which means by the cooler months of fall, their eggs have hatched and the young snakes are venturing out to explore their surroundings. Due to overdevelopment, snakes and humans are living closer in proximity than ever.

Burmese pythons are an invasive species that has taken over parts of Florida. The species does harm to the natural flow of the ecosystem which they inhabit by feeding on other native wildlife. The state is calling on residents who hunt to go out and kill or trap as many of these snakes as possible. They are even offering compensation for those who take on the task.

For information on how to deal with snakes, check out On Point Wildlife Removal of Palm Bay.

Venomous snakes are coming out of hiding in Florida, trappers warn, and the situation is simply a part of living in the Sunshine State.

NBC 2 reports that vipers and venomous snake populations, including rattlesnakes and cottonmouth, are thriving in the fall in Southwest Florida. But, really, snakes are everywhere.

That’s because they breed in the spring and by the fall their eggs have hatched and the adolescent snakes are doing what teens tend to do: venture out to check out their surroundings. Read more

Summary: Fall in Florida means more venomous snakes are coming out of hiding. Vipers, rattlesnakes and cottonmouth are all species of snakes residents could encounter this season.

The pythons are taking over. And coming our way.

That is why the state is now expanding its stable of python hunters, hiring as many as 50 “Python Action Team” members who can earn $15 an hour.

They have a big task in front of them — to catch as many as 300,000 snakes that can grow longer than a Cadillac Escalade and can kill prey by squeezing the life out of it before slowly devouring the meal. Learn more

Summary: Burmese pythons have invaded the state of Florida. The snakes are an invasive species and cause issues for the natural flow of the ecosystem. The state is hiring hunters to go out and kill as many of the snakes as possible.

Invasive Burmese #pythons have no natural predators in #Florida, and they’re preying on our native #wildlife, like this white pelican. We need your help: https://t.co/98mttG8p3T #snake #bird pic.twitter.com/4Lp7Qcyf8K