Visit Us On Google+

While Brevard County is home to a variety of amazing wildlife such as bats, raccoons, rats, opossums, snakes and armadillos. However these animals can do damage to our homes and business. On Point Wildlife Removal experts can help identify, locate, trap and remove these nuisance animals quickly and affordably. If you live in Melbourne, Palm Bay, Merritt Island, Cocoa Beach, Titusville or other area of Brevard County and you think you have an animal problem call the animal removal experts at On Point Wildlife Removal. 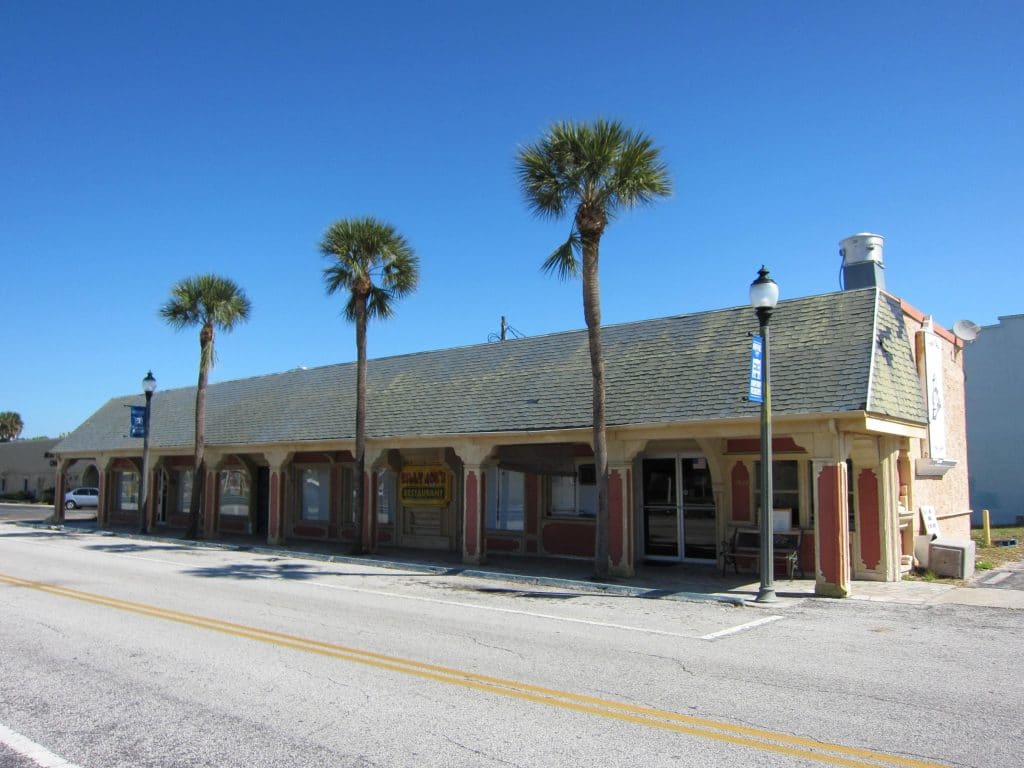 Coyotes continue thriving beachside between the Pineda and Eau Gallie causeways, and officials warn pet owners that the relatively new predators are a permanent presence. “We’ve had sightings in both Indian Harbour Beach and Satellite Beach, especially around the library and Algonquin (Sports Complex) area. I think that’s because there’s a little more tree coverage in those areas,” Satellite Beach City Manager Courtney Barker said. “We’ve tried, with Indian Harbour Beach, to trap these animals for some time — and we have not been successful in doing that,” Barker said. “So we’re at the point now where we’ve just realized that we have to take the advice of Florida Fish and Wildlife and educate residents to just learn how to live with them, and treat them like other predators in the area,” she said. Wednesday night, the Florida Fish and Wildlife Conservation Commission will conduct a coyote educational workshop at the Satellite Beach Civic Center, 565 Cassia Blvd. The public meeting starts at 6 p.m. Article Source On Coyotes In Satellite Beach, FL 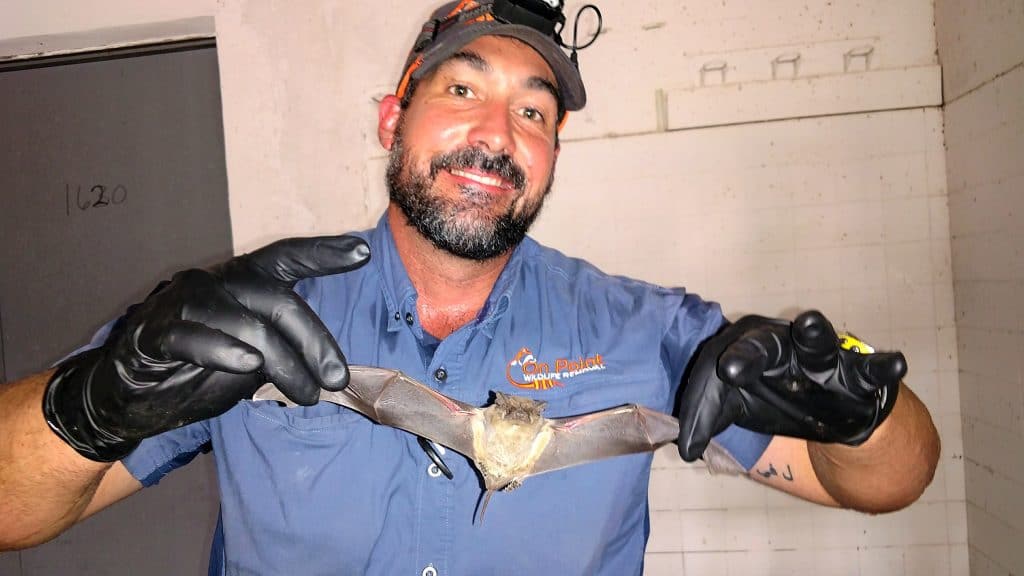 Brevard and Indian River County are home to thirteen (13) species of bats that are either year round, or seasonal residents. All thirteen species of Florida bats are insectivorous (meaning they eat mosquitoes and other insects). Bat removal is a large task due to the amount of bats in Florida.

Some bats form colonies and some roost alone. There are also seven species of bats that have, on occasion, been found in Florida but they do not normally live here. These are referred to as accidental species. Three are from more northern climates and also eat insects. Four are from more tropical regions and feed on nectar, pollen and fruit. The latter have only been found in south Florida and the Florida Keys..

Rabid bat discovered in Florida, 10th person exposed to rabies. An animal with rabies could infect other wild animals or domestic animals that have not been vaccinated against rabies. All domestic animals should be vaccinated against rabies and all wildlife contact should be avoided, particularly raccoons, bats, foxes, skunks, otters, bobcats and coyotes. Rabies is a disease of the nervous system and is fatal to warm blooded animals and humans. The only treatment for human exposure to rabies is rabies-specific immune globulin and rabies immunization. Appropriate treatment that is started soon after the exposure will protect an exposed person from the disease. Original Source On Rabid Florida Bats 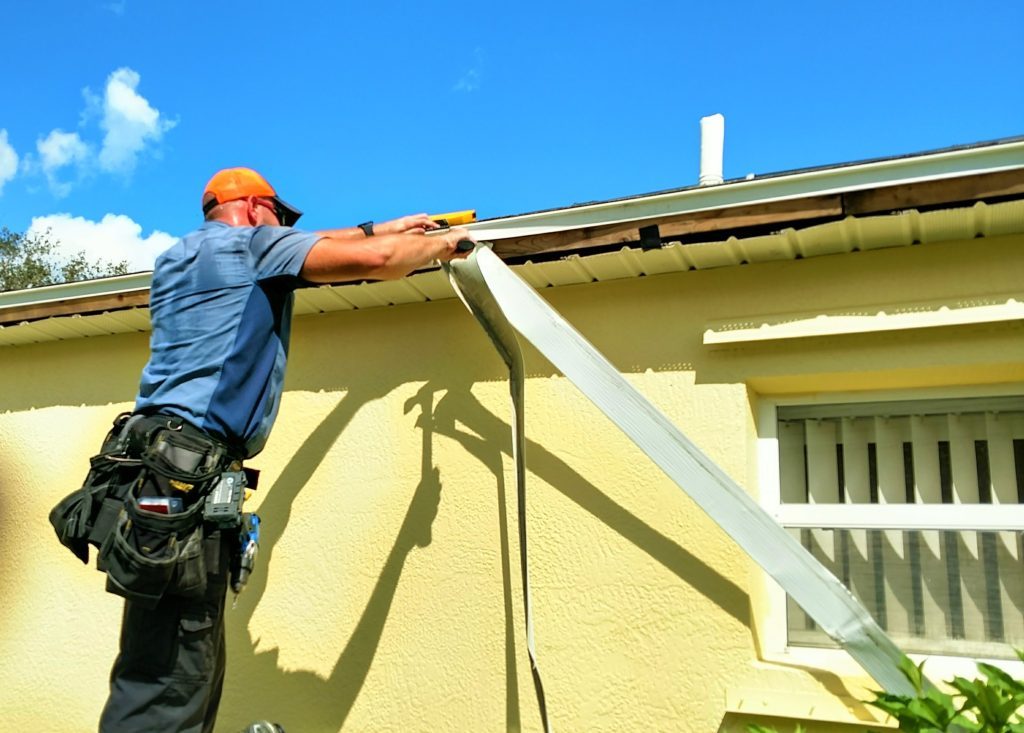 Melbourne, FL is a rich Floridian city, the second largest municipality in its county. This city is very interesting and rich in both its history and its attractions, drawing in a large number of people thanks to its stunning backdrop and wealth of activities. Approximately halfway between Jacksonville and Miami, Melbourne wildlife control is extremely important in Florida. The peninsula upon which Florida lies has a very intriguing prehistoric story, and Melbourne itself is steeped in fascinating history. Mammoth bones have been discovered here, along with evidence for the settlement of Paleo-Indian peoples, including artefacts and spear points. Later in its history, the area was discovered by pioneer families. In fact, Melbourne itself was founded by former slaves in the 1860s.

The good news: Indian Harbour Beach‘s licensed trapper has suspended his coyote-catching campaign because eyewitness sightings have dropped off at Gleason Park and the Algonquin Sports Complex. The bad news: Some of these coyotes have apparently migrated down Brevard County’s barrier island into Indialantic — where they are preying on feral cats near Holy Name of Jesus Catholic Church and points southward. Leo Cross, the trapper tasked with trying to capture Indian Harbour Beach coyotes, said he is now receiving reports of the elusive predators ranging from Cocoa Beach southward to Melbourne Beach and the Archie Carr National Wildlife Refuge. “That’s to be expected. Bobcats, coyotes, you name it — the beach is like a highway for ’em,” Cross said. “They’re going to move on when their food source is running low. It almost seems like they’ve moved to that church area because there’s more cats there,” he said. Coyotes in Melbourne Florida