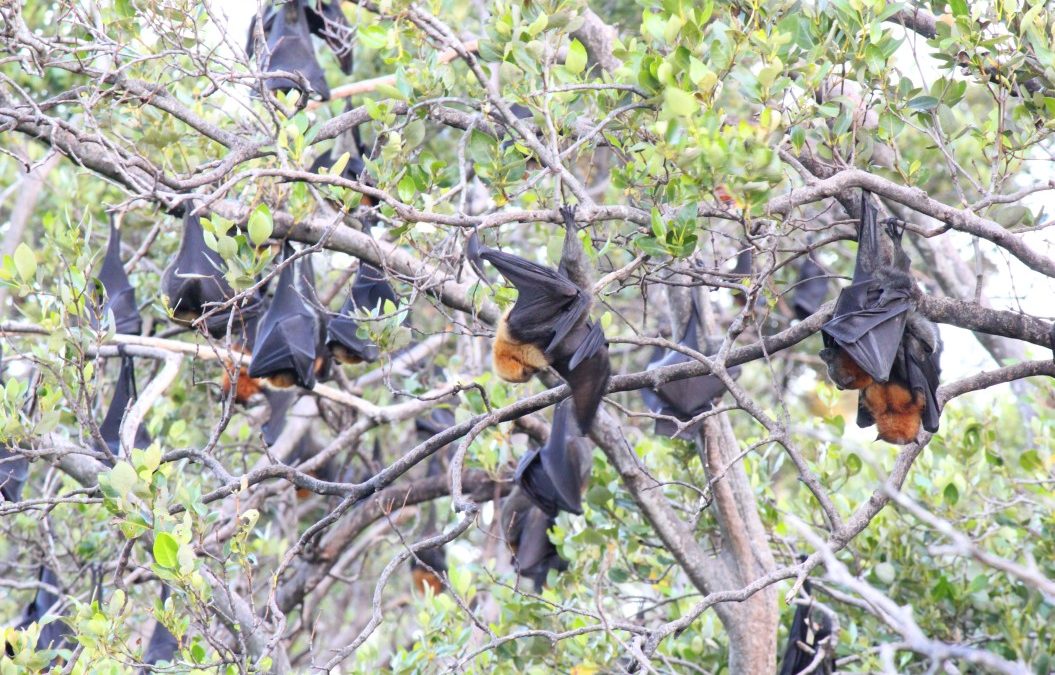 The facts about bats you need to know 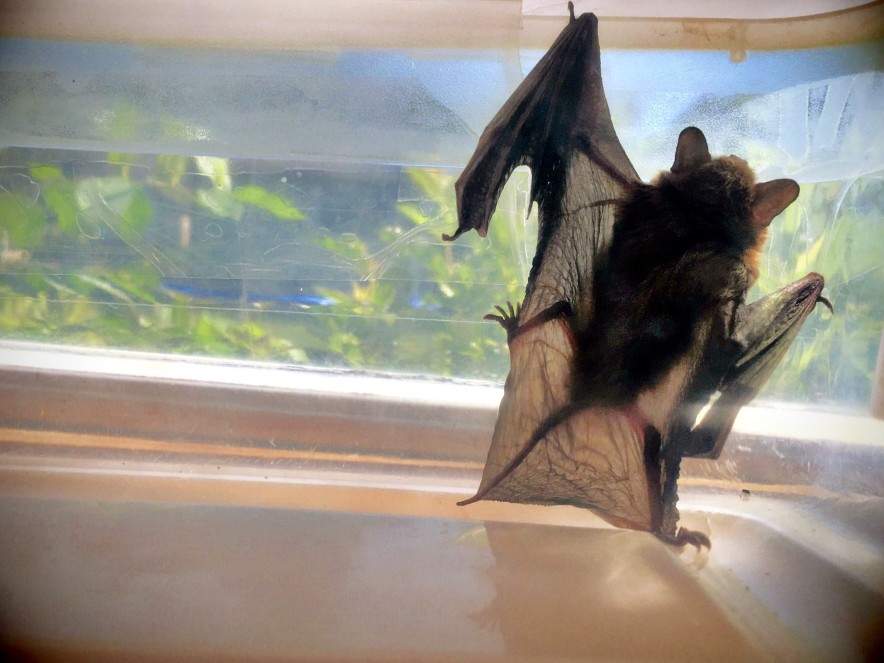 Bats and bat guano can carry a multitude of diseases that can be transmitted to humans. One of these is known as Histoplasmosis. This is a fungus that thrives in places where there are large amounts of bird or bat poop (guano), such as in some soil. The illness can often be misdiagnosed as the symptoms are similar to other sicknesses. The symptoms usually appear between 3 and 17 days after breathing in the fungus.

There are a multitude of bat species in the state of Florida. The state has around 13 native bat species, however, contrary to popular belief, there are no vampire bats in the state. Many of the species are common and a few of the more rare species migrate to the area for only part of the year.

Histoplasmosis: Be Safe Around Bat Poop

Histoplasmosis is caused by Histoplasma, a fungus that lives in the soil, particularly where there’s a large amount of bird or bat poop. The infection ranges from mild to life-threatening.

It can be misdiagnosed because its symptoms are similar to those of other illnesses. Here are some important things to know about histoplasmosis. Learn more

Summary: Bats and bat guano can carry a multitude of diseases that can be transmitted to humans. One of these is known as Histoplasmosis.

Histoplasmosis is a disease caused by a fungus that can live in bird or bat droppings. Learn how to stay healthy around birds and bats! https://t.co/t6SwlMJaJC #FungalDisease #ThinkFungus #OneHealth #FungalWeek pic.twitter.com/BTGmxVMb7d

First of all, there are no vampire bats in Florida! And bats are not rodents. They are in their own order, Chiroptera, which translates to “hand-wing,” and most people are surprised to learn that the bone structure of a bat wing is nearly identical to a human hand.

Bats are also the only mammals that actually fly instead of glide. But there’s more to the furry little nocturnal animals than meets the eye. Read more

Summary: There are 13 known native species of bats living in Florida. All bats in the state are insectivores and help control pests throughout the year.