Bats In A Home? A Bat Cone Works Perfectly! 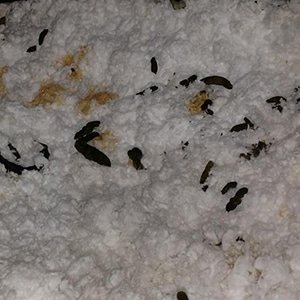 Bat houses don’t increase the likelihood that bats are in your house even its an older house. If bats find your home cheap for them as a resting place, they are already there. Bat houses are not a solution to a bat problem in a building.

If a bat dies in your home, you will be exposed to an unpleasant smell for several days as the bat decomposes it’s best to give wildlife advantage in escaping. An entire colony would make the house uninhabitable and would be an inhumane solution if there were so many other ways to remove bats. If your state has a cold season, the bats roam the loft with cooling temperatures so you can seal any cracks or entry points that the bats used.

In the unlikely event that you take the bait, you will die, and now you have a crumbling bat carcass in your attic. If you include another 50 dead bats in the equation (not uncommon), you have a serious problem and smell emanating from your attic. Yes, it can be acceptable to kill pests like house mice or even rat when Rodent Control Melbourne, FL is needed, but it’s just not the case with bats.

Last week we started the process of excluding bats from a home (Doing a bat removal), in the Palm Bay / Melbourne Fl area. Today we went back out to check the progress. The two bat cones we put up are doing their job great!

People ask us all the time “how do you remove bats from an attic?”. If you didn’t see our original video, check it out here. 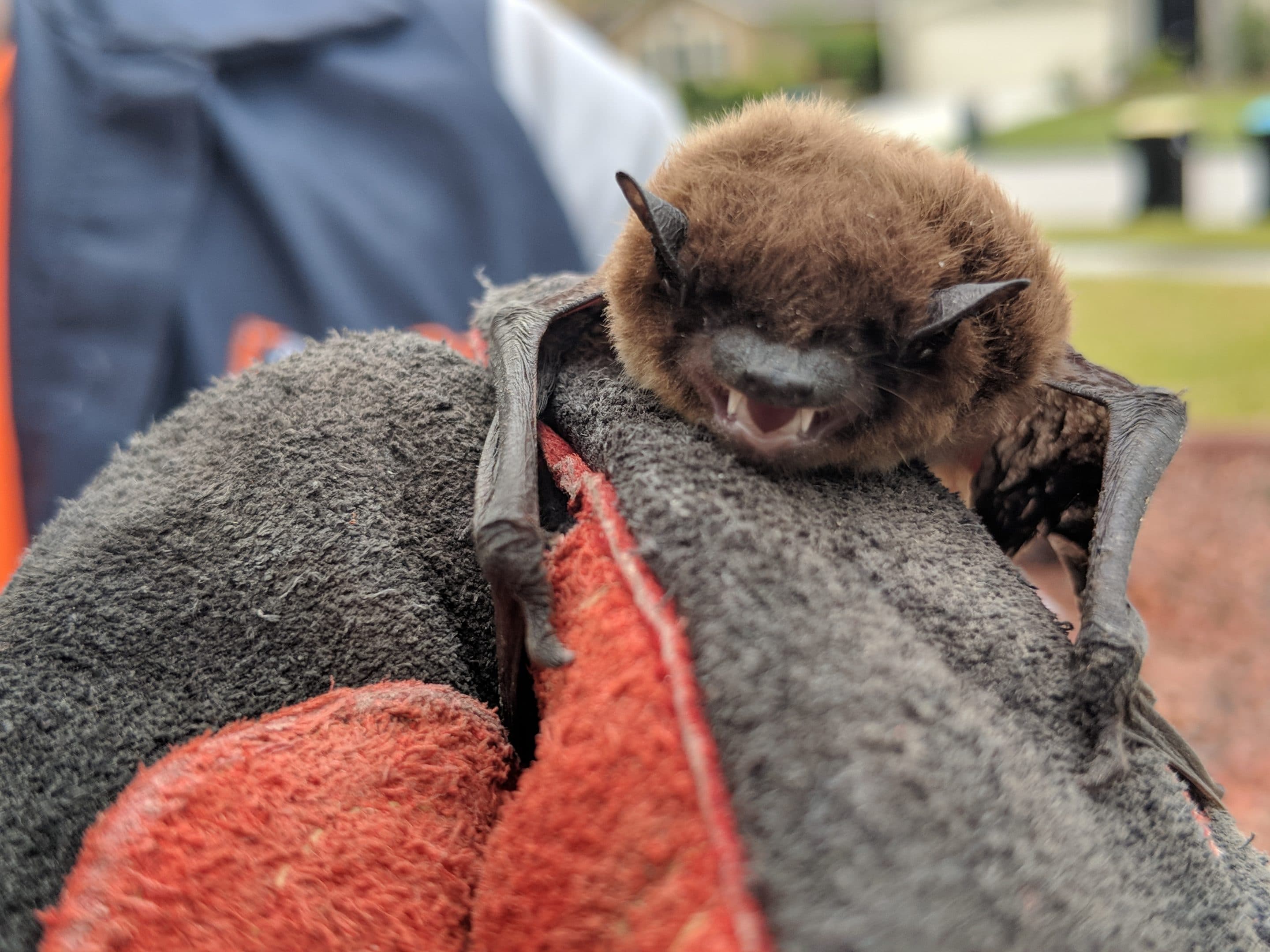 This particular neighborhood is notorious for having bats, once a neighbor has a bat removal done, the bats naturally will go to the next closest home that has openings in it. Bats generally like to stay at least 12 feet in the air to avoid predators when leaving their roost, so 2 story homes make great nesting areas for them, however I have seen them in 1 story homes many times too.

After installing the cones, the bats pretty much evict themselves. Today’s video is a great example. showing how the bat removal is going. So far we were able to close up one hole, and should have the complete process done by Friday and the home owner can be bat free again!

Once we finish the bat removal process at the home in Palm Bay, we will have to sanitize the attic and soffit with a disinfectant and sanitizer as the bat guano carries so many diseases and can cause major respiratory issues. Once were done with the clean up we seal the holes with bat resistant materials to prevent them from returning again.

Take a look at the bat cones in action, and how they limit the re-entry of the bats back into the soffit. This is the best way to exclude them from homes, as it will make sure they are not injured during the bat removal process from the attic. The bats will relocate and continue to eat mosquito’s and bugs somewhere else!