Bat Swarms Can Be A Real Nuisance 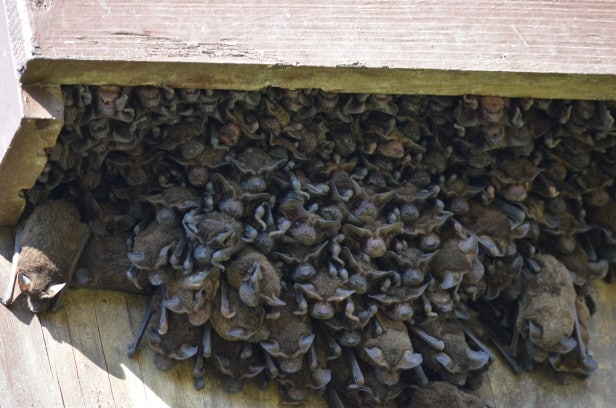 On the left you see a group of bats in a bat house. In the middle is a huge swarm of bats, over 1,000 entering and exiting a hotel on 8 floors. The attic had a large bat infestation along with needing Rodent Control Brevard.

After the bats have entered the evening feed search field, the bats leave the area. The net should be large enough to cover the exit point plus one foot on each side and below the opening. If the bat house bought for the bats is acceptable, the bats move in if not you will need professional wildlife control services.

Removing bats is simple in principle, but it can be difficult to do. The goal is to get the bats out and not let them back in. Failed attempts can lead to dead bats in the walls, or in the attic, or to living bats entering the living quarters of a house. One person found a bat on the lawn crawling around and emaciated. March, April and May are generally the best months for bat removal.

Waiting for the colony to be cleared gives young bats time to develop and leave the house on their own. Attempting to remove or exclude bats during the maternity season (June and July) can lead to flightless juveniles being trapped in the home and the number of adult bats and orphaned pups entering the living space increasing. Exclusions and expulsions of bats should not be carried out in winter, since large brown bats often overwinter in houses and attics. 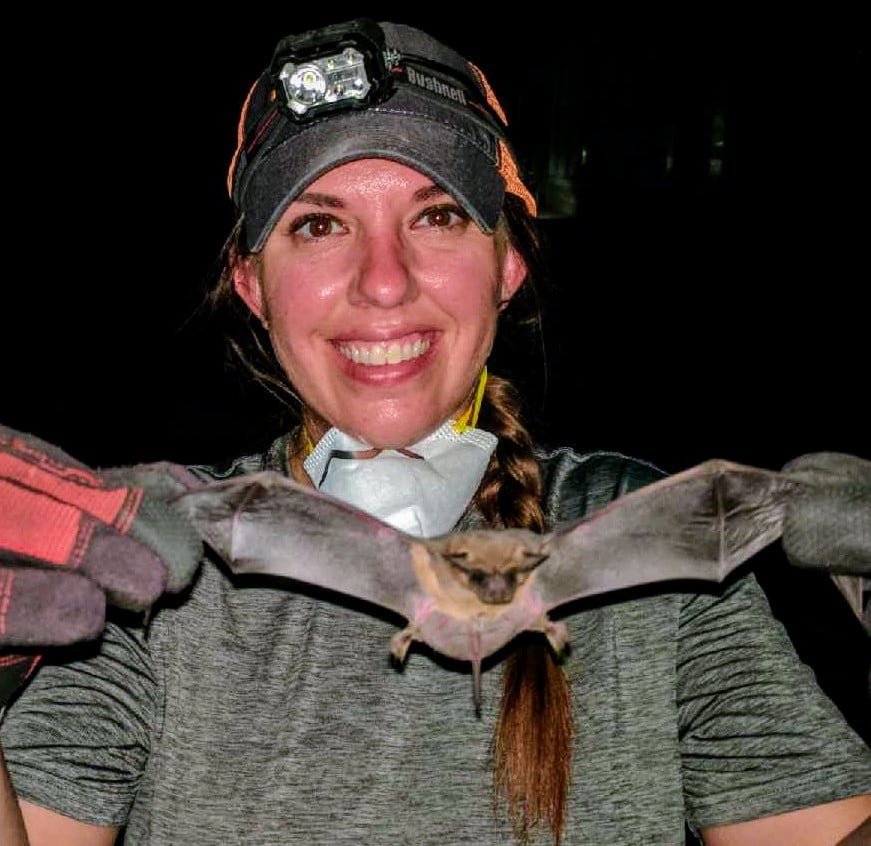 They go out in groups and shifts and sweep back and forth all night. So if you seal at night, you will seal some in. Buildings, especially attics, provide a warm, dry and safe space to live and raise baby bats. There are approximately 45 species of bats in the United States, but only colonizing bats live in attics.

Bats are very sensitive to air currents, and the cool air entering an attic after sunset causes the bats to leave the structure and eat every night. As an attic cools, cool outside air is sucked into cracks or holes, and the bats follow the air currents to the exit holes. It is very common for bats to get into the living quarters of houses, usually in warmer summer temperatures when we use our air conditioning. The cool air from home can escape through very small cracks and holes in the attic, and the bats simply follow the currents to the source and accidentally get into your living area.

Tonight we’re putting in the extra hours, working a 15 hr+ day trying to stay caught up with all the bat jobs, but doing it with a smile. Doing our part to make sure all these little guys find new homes!

All of us here at On Point Wildlife care about our animals and do our best to make sure that they all can continue to live happy and safe lives, just not in people’s houses or businesses!