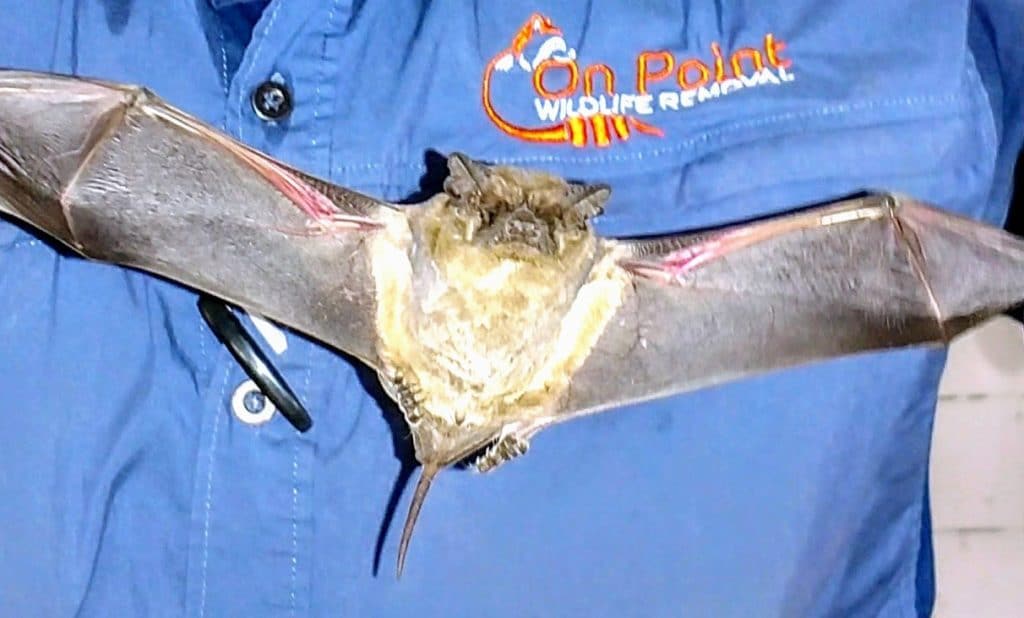 They go out in groups and shifts and sweep back and forth all night. 2So if you seal at night, you will seal some in. 2Buildings, especially attics, provide a warm, dry and safe space to live and raise baby bats. 2There are approximately 45 species of bats in the United States, but only colonizing bats live in attics. 2

Bats are very sensitive to air currents, and the cool air entering an attic after sunset causes the bats to leave the structure and eat every night. 7As an attic cools, cool outside air is sucked into cracks or holes, and the bats follow the air currents to the exit holes. 7It is very common for bats to get into the living quarters of houses, usually in warmer summer temperatures when we use our air conditioning. 7The cool air from home can escape through very small cracks and holes in the attic, and the bats simply follow the currents to the source and accidentally get into your living area. 7

Exclusions are boxes that allow the racket to leave the rest area but block the way back so that the racket cannot enter the home again. 3

Bat Infestation Removal – ​So a couple weeks back we were contracted to remove bats from a home here in Melbourne Florida. Due to state regulations we cannot start until August 15th.

Today we went in and took a look at what we were up again as far as bat and roost removal. This is the craziest amount of bats I’ve ever seen personally, well over 3 thousand bats in this building! We have found that this bat removal in Melbourne is going to take several weeks as it host thousands of bats, compared to your typical roost of 150ish.

We will post our progress as we go along, of the bat removal and exclusion work here on our blog so check back frequently, and we’ll update it on Facebook.

Bats cause a lot of damage here in Central Florida and their guano (feces) carries many diseases.

Bats are also know to be one of the highest percent, of rabies carriers in the United States, accounting for almost 30% of all rabies cases annually.

If you think you have a bat issue, don’t hesitate to call us immediately, and they will only multiply and cause much more serious, and expensive problems as time progresses. 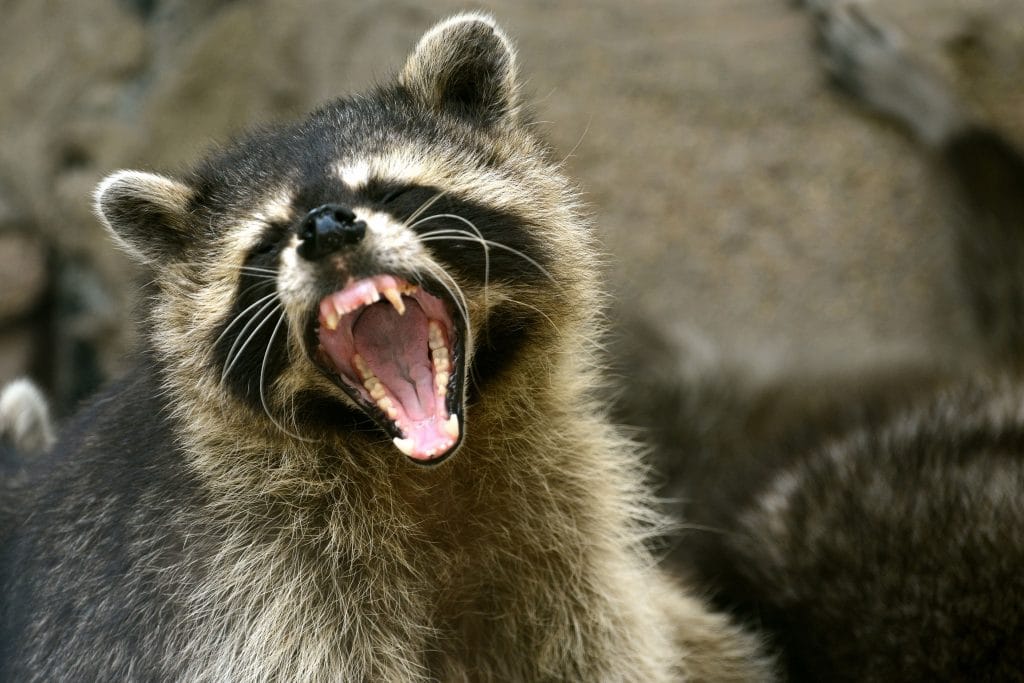