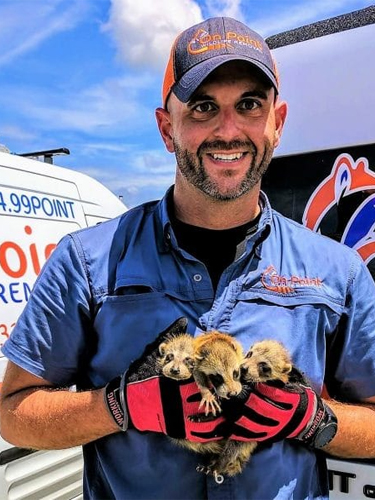 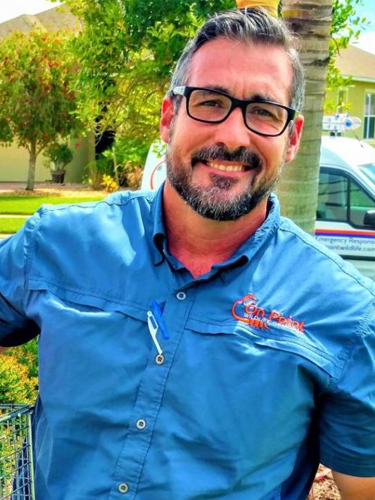 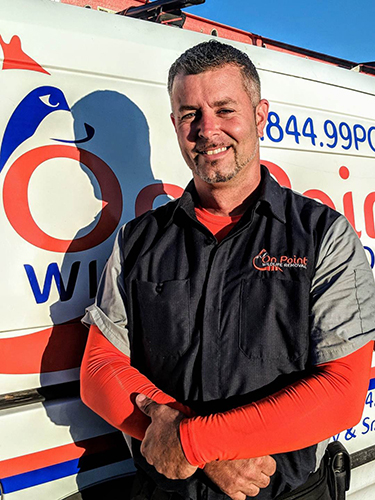 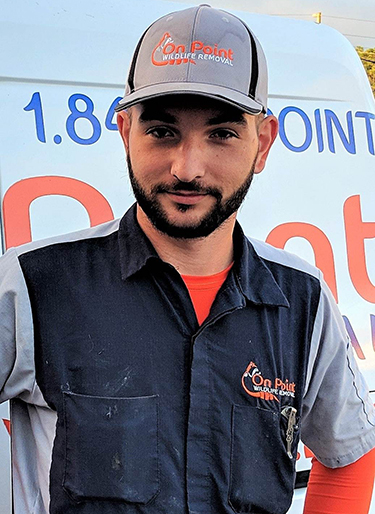 On August 4, 1989, ground was broken for the new community of Viera, the name deriving from viera significance “faith” in the Slovak language in honor of family patriarch Andrew Duda, who emigrated from what became Slovakia in 1912. Starting in 1990, the Duda family has owned the house along I-95 and began turning the Cocoa Ranch to a new town with a mix of land uses, including many different housing types, offices, medical and industrial parks, and shopping centers and recreational facilities. The family has donated a total of 622.7 acres (252.0 ha) of land to various organizations.

The Viera area borders 8 miles (13 kilometers) along Interstate 95 beginning at exit 195 and extending south 3 miles (5 km) beyond depart 191. It encircles 14,500 acres (5,900 ha). About half of this was set aside for conservation. The neighborhood consists of 76 neighborhoods in two regions called Central Viera and Viera East. Included are Brennity at Melbourne, five active adult communities/55 +, Bridgewater at Heritage Isle and Viera Manor, Grand Isle, along with a military retirement community, Indian River Colony Club.